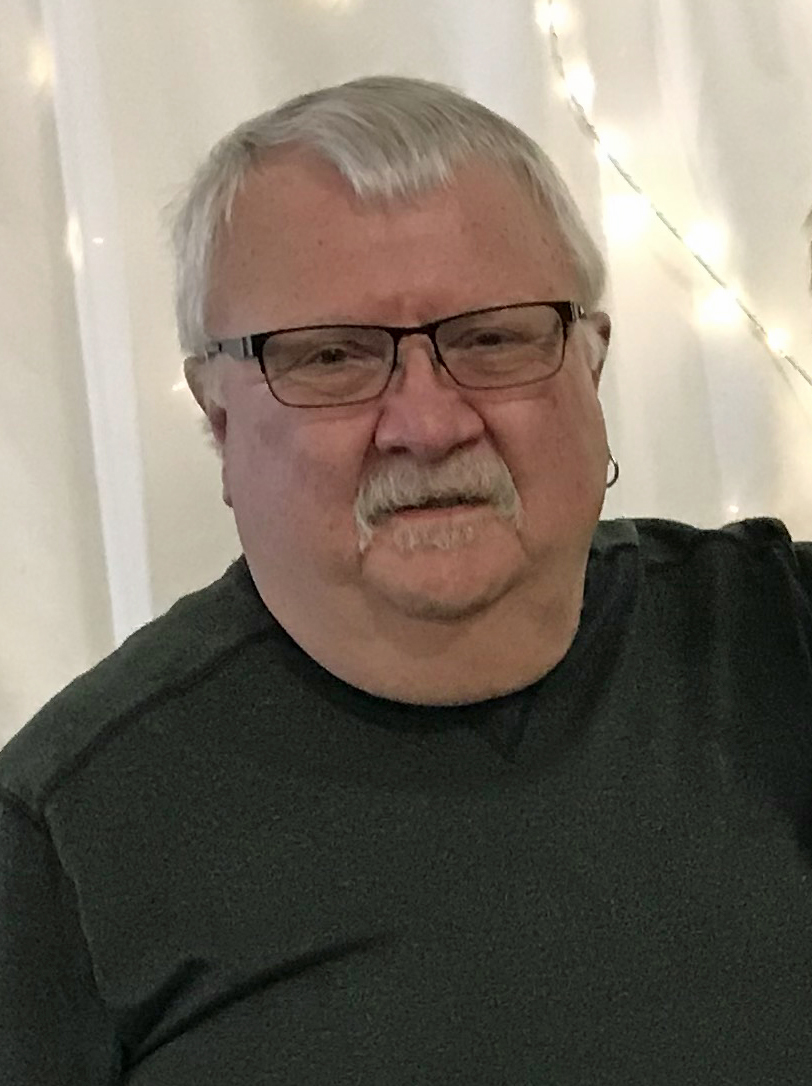 Posted at 17:59h in Uncategorized by staff 0 Comments
Share: 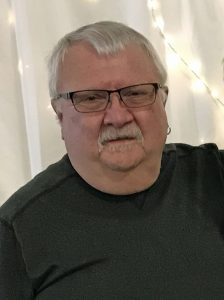 Donald R. Schuette, 70, passed away on February 24, 2021 at Sanford Health surrounded by his family.

Don was born on March 31, 1950 to Alton and Celia Schuette in Bismarck, ND. He graduated from Bismarck High School in 1968.

In 1969, Don joined the Navy Seabees and served as a construction electrician. He married the love of his life, Linda, in August of 1973. Don then joined the US Army in 1974 where he received training as military police. He was stationed at Nekoma, ND and then transferred to Anchorage, AK where Justin was born. In 1979, they returned to Bismarck and the following year Jesse was born. Don worked for Western Area Power Administration until retiring in 2002.

Don enjoyed spending time with family and friends and traveling (when forced by the love of his life). Something very special and dear to Don was hunting with his sons and cousin.

He was preceded in death by a son, Justin; and father, Alton.

In lieu of flowers, the family requests memorials go to the North Dakota Veterans Cemetery or your favorite charity.