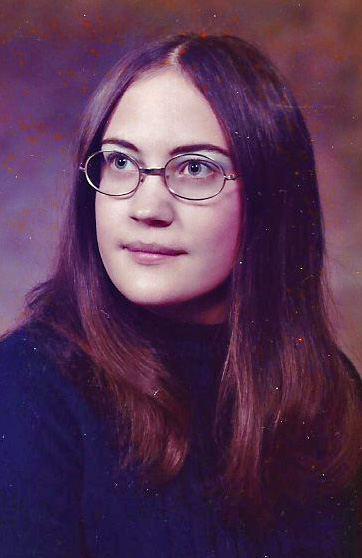 Posted at 18:41h in Uncategorized by kkbold 0 Comments
Share:

Diane was born June 17, 1955 in Bismarck, ND to Elmer and Lovila (Gesellchen) Bernhardt.

Diane was united in marriage to Steven Dworshak, February 14, 1975. Together they had 2 sons, Shannon Michael and Shawn Joseph.

Diane was employed by the ND South Central Judicial Court system as a secretary for many years. Her career with the court system began while she was in high school and continued until her early retirement due to illness.

Due to Diane’s illness, she became a resident of Prospera-Sunset Drive in 2002. The care center became Diane’s home and the staff and residents became Diane’s family.

We would like to thank everyone, past and present, at Prospera-Sunset Drive for making Diane part of their family and for taking such wonderful care of Diane until the time of her passing.

Diane was preceded in death by her father, Elmer Bernhardt and a sister, Marcy Bender.

Diane, your long hard journey is now over……. Rest In Peace. Love Mom, Debby, and Shelley.