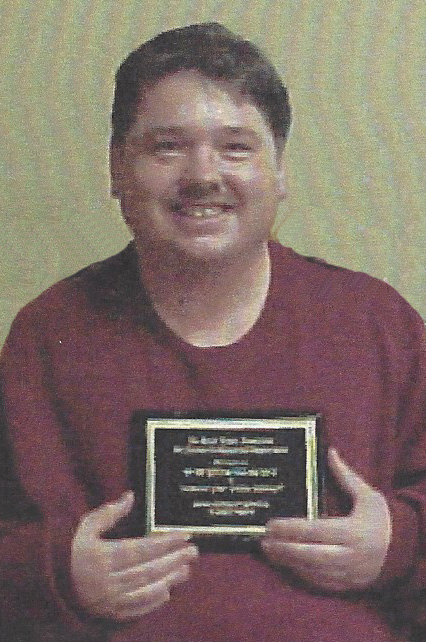 Posted at 13:48h in Uncategorized by staff 0 Comments
Share: 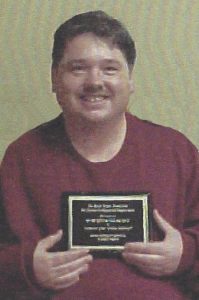 A Funeral Service will be held at 10:30 AM on Friday, August 14, 2020 at Zion Lutheran Church, Bismarck, ND with Reverend Thomas R. Marcis Jr. officiating.  Burial will be at the Sunset Memorial Gardens. A Livestream of the Service will be available on the Bismarck Funeral Home Facebook page.

David started school in Sterling, ND. Early in life, David was diagnosed with epilepsy which caused learning difficulties.  David’s family thought he would have a better chance in life if he had the option to attend special education classes that were offered in Bismarck, so he moved to Bismarck to attend grade school.

David initially lived with the Dewald family when he moved to Bismarck. As a child, David would often accompany Mr. Dewald to Yeagan Dairy; he really enjoyed this and had fond memories of this time spent with the Dewalds. David loved to tell jokes about cows and had a wonderful sense of humor.

David moved to Memorial Group Home when he was eleven years old. It was there that he met Bob Casavant; who would become a lifelong friend.

David graduated from Bismarck High School in 1986, from what was then known as the Trainable Mentally Handicapped (TMH) Program.

While in the TMH Program, David had the opportunity to receive training for many entry-level jobs. David chose to work in the restaurant industry for his entire adult life.

David worked at Rockin’ 50’s Café in Bismarck for nearly 30 years. He met many friends there with whom he remained close until his passing. His friends Penny and Goebel, Tom and Karen, June and Lyle, Jim and Damaris Olheiser (and many more) made David part of their family and helped him celebrate his birthday every year.

David worked at the Bismarck Elks Lodge for several years, before finally ending his career at Taco Bell. He was a hard worker, and his work was very important to him. His hard work and dedication did not go unnoticed. David was recognized by North Dakota Association for Persons in Supported Employment with a “Best of the Best” award.

David was a kind and caring person with a big heart. He thought of others and was very generous. He loved to joke around with people and had special nicknames for many close friends.  David enjoyed working on latch hook art kits. He was very talented and often gave them as gifts. He loved to play bingo and pull tabs. He was very lucky in this area and won large jackpots more than once; he also liked to listen to live music at the local bars in Bismarck/Mandan.

David was preceded in death by his parents Matt and Betty Schlecht and his maternal and paternal grandparents.

David’s family would like to express their deepest thanks to the staff at Hit and Pride, Inc. for all the help they gave David through the years. He will be missed by those whose lives he touched including Todd Sheldon, Jason Jund, Holly Basaraba, Rhonda Diede, Melissa Johnston, Jim Fischer and Brian Flemmer.