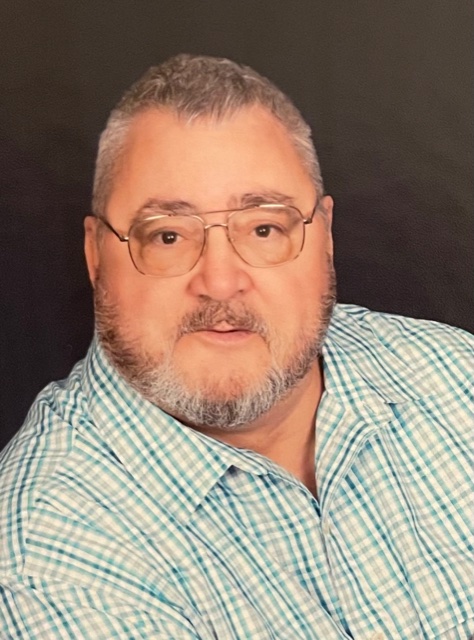 Posted at 13:18h in Uncategorized by staff 0 Comments
Share: 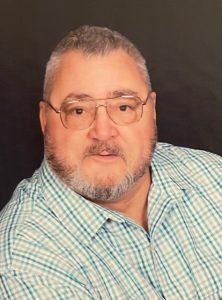 David Harry Fournier, 73, of Bismarck, ND, was welcomed into his heavenly home by his Lord and Savior on May 30, 2021.

David was a member of Bethel Lutheran Church, 615 East Turnpike Ave, Bismarck, ND.  Where he was baptized and confirmed into the Lutheran faith in January 1985.

A Memorial Service will be held at 10:30 AM on Monday, June 7, 2021, at Bethel Lutheran Church, Bismarck, ND with Rev Jonathan Walla officiating. Burial will be at the North Dakota Veterans Cemetery.  A Livestream of the Service will be available on the Bismarck Funeral Home Facebook page.

David was born on March 15, 1948, in Hamilton, Ontario, Canada.  He and his family moved to the state of New York when he was five years old.  He graduated from Hamburg High School and entered the Marine Corps in 1967.  David served two tours in Vietnam.  After returning from Vietnam, he met his wife, Linda of 51 years who was also a Marine at the Marine Corps Air Base in Cherry Point, North Carolina.  They raised 2 children together.  They resided in Winston-Salem, NC for 11 years.  David worked for the ADT company after being discharged from the Marine Corps in 1971.  In 1981 he moved his family to Bismarck, ND and was employed by Mosler Safe Co. for a few years.  In 1985 he went to work for the ND Heritage Center as a security technician for 25 years.  David became a naturalized citizen in 2007.  In 2010 David and his wife retired and spent the next 5 winters in Texas.  David enjoyed volunteering at the ND Heritage Center.  David also liked playing cards and games with his family.  He loved working in his yard and swinging on his deck.  He also enjoyed riding around the neighborhood in his golf cart.

David is survived by his wife, Linda; his son, John (Tonya); and grandchildren, Lillian and Gregory, from Cheyenne, WY.

The recording of the memorial service is posted here.

The recording of the burial service is posted here.