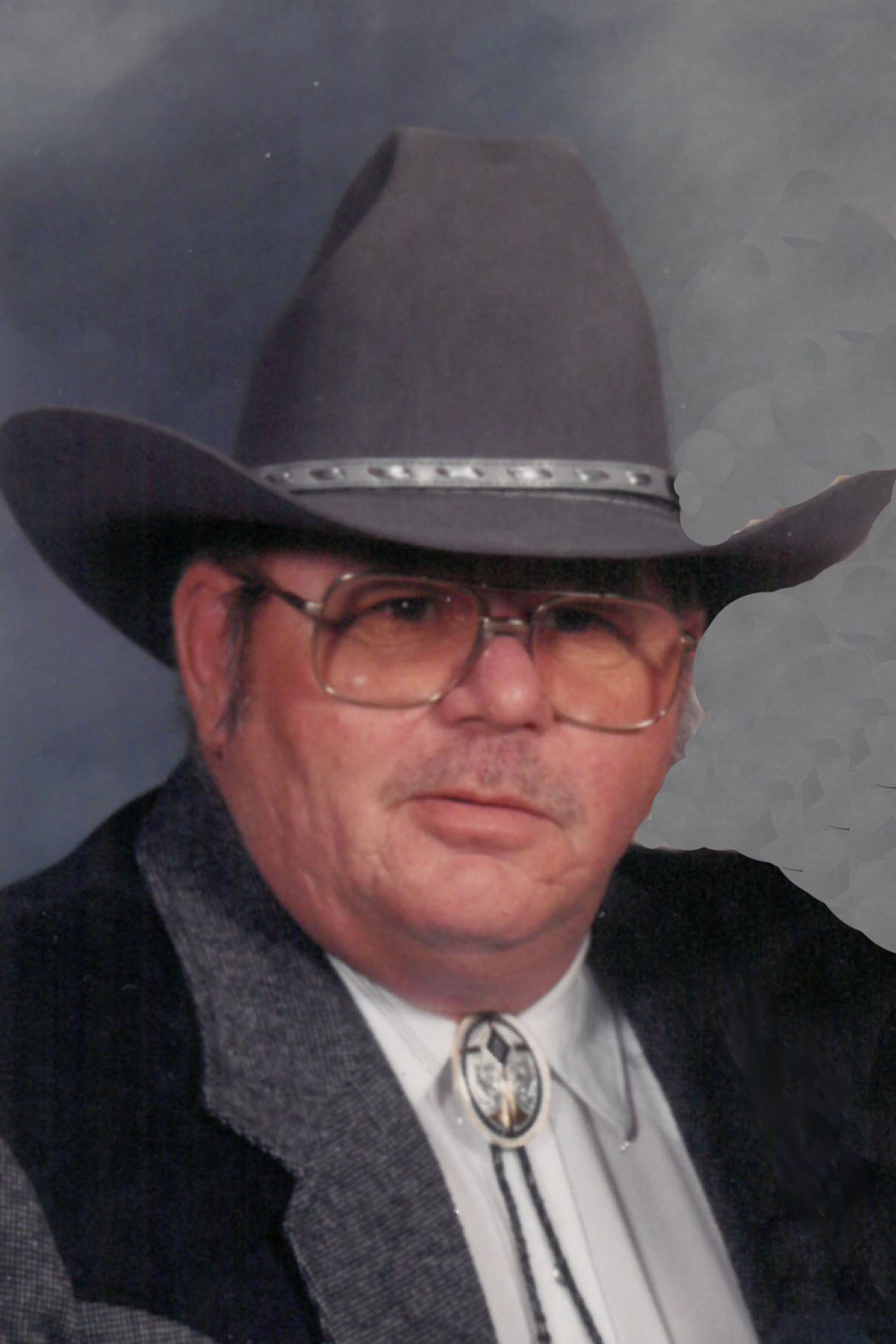 Posted at 21:29h in Uncategorized by staff 4 Comments
Share: 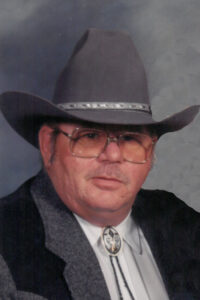 Darwin Lee Opp was born on April 7, 1943, to Harry and Irene Opp.  Harry was oversees fighting in WWII and it would be months before he found out about the birth of his son, Darwin.  Darwin grew up on the farm near Hazelton. After graduating from high school, he began his lifelong career as a heavy equipment operator for High Line Construction.  He was a proud union man, belonging to the IBEW for over 50 years.  When he wasn’t out pulling wire, he could be found out on the farm raising his cattle.  Sharing in his life was his wife, Gloria, married in 1969. She would hold down the fort as Darwin traveled out of state for work. Together they had three daughters, Michelle, Debbie, and Melissa.  Nothing brought more joy and pride to Darwin than the arrival of his grandson and buddy, Shane.

Darwin enjoyed traveling and taking road trips with Gloria to see family and friends.  He would often hit the rumble strips as he was watching the cattle graze in the pastures or checking the fields as he drove by.   He was an avid outdoorsman, and his motto was “there was always room for blue spruce and more guns”. Darwin had an excellent memory and would recall with fondness all the shenanigans he got into with this work buddies.  Darwin enjoyed having a special friend of the family, Westen, as he was the only one brave enough to join Darwin in eating headcheese and pickled beets.

He was preceded in death by his parents Harry and Irene (Schiermeister) Opp and sister Sandie Volk.

Darwin was a good man with a kind soul. We will miss him.

I didn’t see Uncle Darwin often, he was always gone working so one of my earliest memories is being afraid of him but when he saw me his face lit up and he smiled the best smile and I knew I didn’t have to be afraid! He always wore a hat.

Sending our condolences and prayers.

Darwin was a great mentor, “Big” cousin to me my entire life. Always enjoyed visiting Darwin. We will miss him.