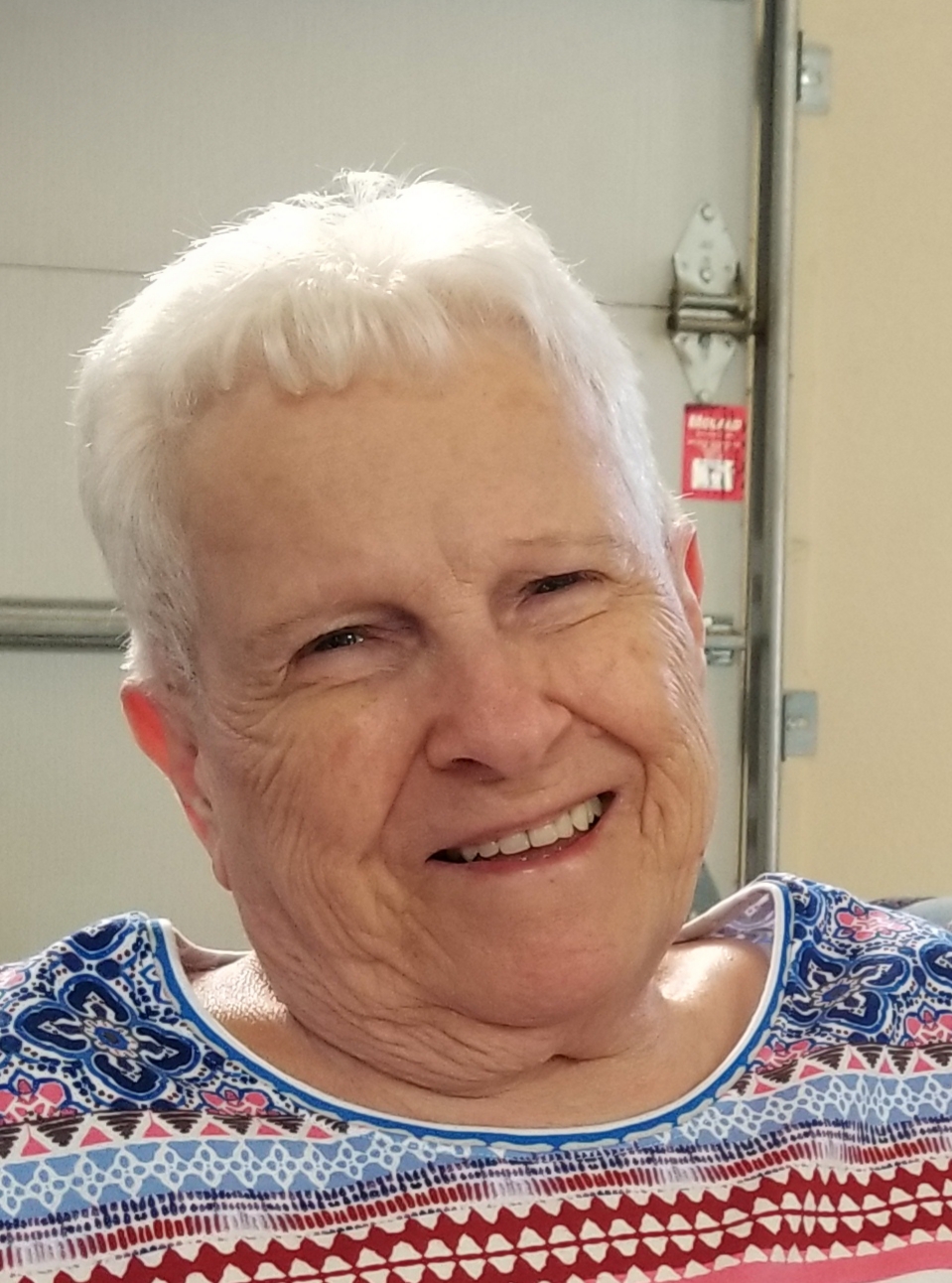 Posted at 20:09h in Uncategorized by kkbold 0 Comments
Share:

Darlene Joyce (Seelye) Wetsch was born May 14, 1934, to Orville and Helen (Johnson) Seelye, at her grandparent’s home, in Fort Rice, ND.

Growing up in Fort Rice she enjoyed racing her horse and would often tell stories of beating the boys and cutting through pastures to and from school while being chased by a bull. She spent many happy times in Mandan with her beloved grandmother, Eva Johnson, as well as spending time with her aunts and cousins.

As a young woman she enjoyed local dances and was known to sneak into bars “just to dance.”  It was on a ride to one of these dances that she met her future husband Val Wetsch. Val and Darlene were married, on September 22, 1954, at St. Joseph’s Church, in Mandan. They were soon joined by their children, Ron, Tim and Valerie.

Darlene enjoyed traveling and socializing with her friends and family. One of the highlights of her life was taking a tour through Europe with Val for their 25th anniversary. She loved music and visitors could often hear polka music before they could ring the doorbell.

She is preceded in death by her beloved husband Val; her daughter-in-law, Linda Wetsch, her parents; mother-in-law, Magdalina Wetsch and father-in-law, Anton Wetsch; her siblings, Duane, Del and Lavonne; her brothers and sisters-in-law, Tony and Betty Wetsch, John and Genny Wetsch, George and Margaret Wetsch, Mike and Rose Wetsch, Ray Wetsch, Leona George, and Eddie Wetsch; and several nephews and nieces.

Our family would like to thank the staff at Augusta Place for taking such wonderful care of Mom and for all of the love and support they showed Dad before his passing.

In lieu of flowers donations can be made to the North Dakota Veteran’s Cemetery.