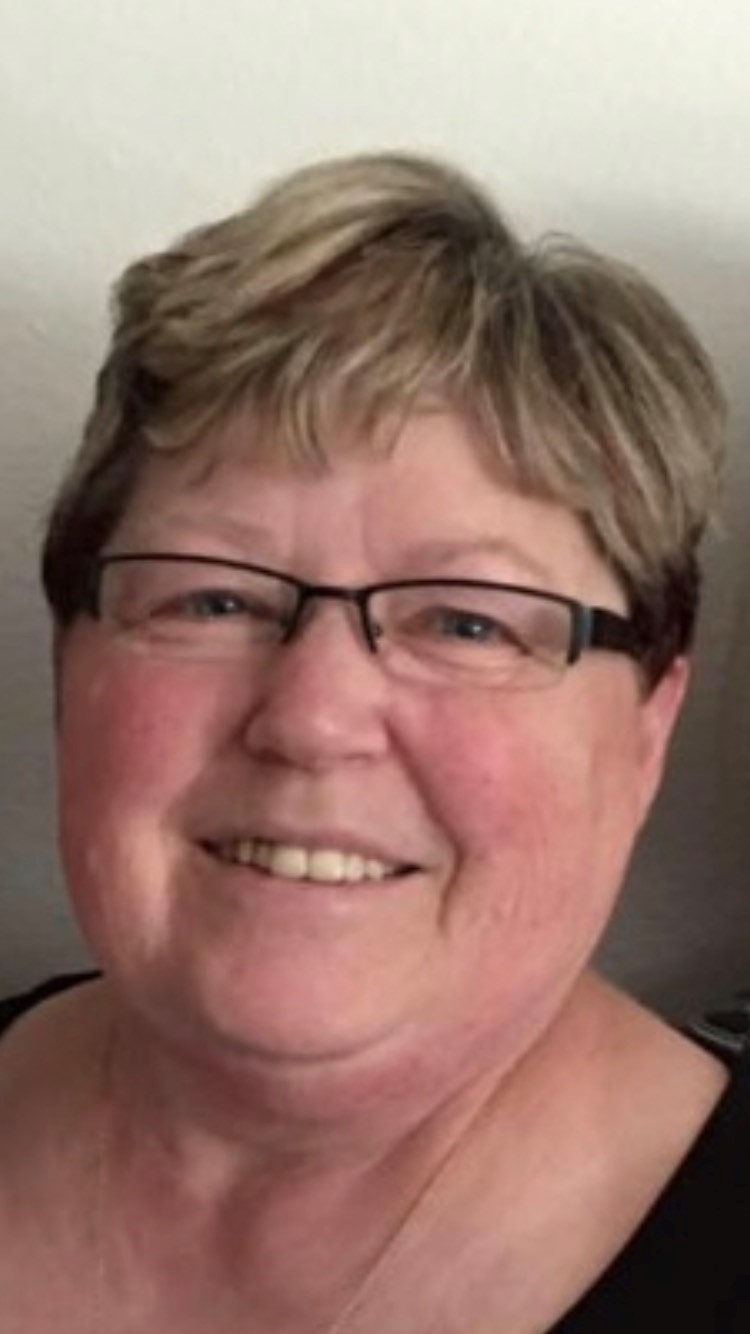 Posted at 20:21h in Uncategorized by staff 14 Comments
Share: 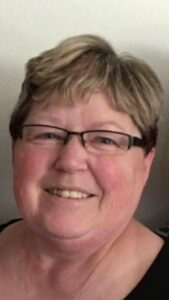 Burial will be held at Sunset Memorial Gardens, Bismarck.

Daline Marie Heinert was born November 5, 1952 in Bismarck, ND, the daughter of Raymond Meidinger and Dolores Oliger. She was the oldest child of six. She was raised and educated in Bismarck and graduated from Bismarck High School in 1970. She married Marvin T. Heinert February 11, 1972, moving to Center to raise their two children Patrick M. and Nicole M. Heinert. She followed her daughter back to Bismarck/Mandan area to take a large role in her only grandchild, Brynlie Baggenstoss, life. She held many jobs throughout her life, but most recently in retirement she continued working as a cook for Bismarck Public Schools, joking she was “The oldest demon around” when placed at her alma mater.

She enjoyed baking, cooking, quilting, scrap booking, bowling, playing bunco, but most importantly spending time with her family and friends who she loved fiercely. She was always busy making something for others or planning fun things to do with family and friends. She was a very particular person who made her opinion known, but did so to ensure the best for those she loved.

She is preceded in death by her father Raymond Meidinger; sister Linda Wetsch; and brother-in-law, Ken Hendrickson.

So sad, Dolly will be deeply missed, thoughts and prayers to the family.

My Meidinger “family,” I am so very sorry for your loss. God be with you during this time and always, I will keep you in my thoughts and prayers.

I’m so deeply sorry for your loss. Please know you are all in my thoughts and prayers. Heaven gained a Beautiful angel. Fly free Dolly you will be GREATLY MISSED.💜

Marv, I am sorry for your loss. May God hold you in His arms until the pain passes

Very sorry for your loss. May your wonderful memories bring a little peace at this time. Love and hugs sent to you.

So sorry for your loss. Dolly was a spark among us. She will be missed. My Thoughts and Prayers are with you all. Dolores I am thinking about you at this sad time.
Maryann

Dolly was one of the kindest honest person I know. Such a great classmate and friend. Willing to do anything for anyone the list goes on. I know she will be missed dearly by all of you and her friends. Try and remember that she has no pain and that God only takes the best. Like someone said there will be many quilts in heaven. Hold onto all those great memories I know I will. My heart aches for all of you many hugs and prayers to you all today and in the days to come. Class of 1970 Bernice Jasper

Cary and Carmen Hart extend sincere condolences on the passing of Daline, “Dolly.” She bowled on the same women’s league as I did. Both Cary and I just recently worked with her on the BHS class of 70 reunion committee and enjoyed her sense of humor and appreciated all her help in the planning. May she rest in peace and hope that good memories of her bring comfort to your family

So sorry for you loss

Thoughts and prayers for all.

I only just met Dolly a year ago this month. She very generously welcomed me and other family members into her beautiful home. It did not take long for me to learn that she was willing to serve others even when it wasn’t easy for her. She was an amazing cook and put so much love into the food she prepared by making sure she made all the favorites for her loved ones. The love she poured out on her family was evident all over her home and every day I was with her. I am truly heartbroken for all of her family at this time of sadness. Thank you, Dolly, for all the kindness you showed to me. Priceless gifts that I will always treasure.

I was the secretary at BHS and worked with Dolly for a few years. I remember her smiling face well. My thoughts and prayers to your family.

So sorry for your loss Nic! My prayers are with you and your family.

Heinert family,
My deepest sympathy to your family with the passing of Dolly. I new Dolly thru my daughter´s, Nevaeh, dance classes with Brynlie. She loved you all so much and was very proud of her family, always sharing all the news of their activities. She always had a smile and loved to visit about our families when ever we would see each other. May your memories bring you joy, and God´s Grace bring you peace.