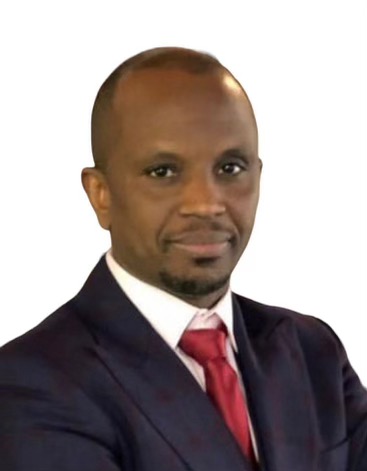 Posted at 17:16h in Uncategorized by staff 0 Comments
Share: 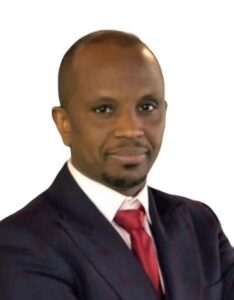 A Funeral Service will be held at 9:00 AM MST on Saturday, November 19, 2022 at River of Life Church International, Dickinson, ND.  Burial will be at the Dickinson City Cemetery. 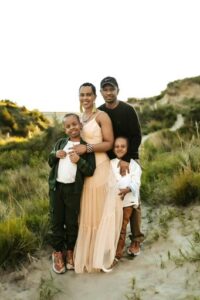 Clovis Habimana was a loving, kind, and caring husband, father, and son born in DRC (Bukavu, Mpanzi) on December 21st, 1976, from Mukajuli Rosalie and Mahazabu Jean Bosco. He went to primary school at Mpanzi in Bukavu and finished his high school in Rwanda at Kadhafi secondary school.  Clovis went to Kigali Independent University (ULK) where he completed his bachelor’s degree in Economy and later worked at the computer company from January to December 1998.  He was the founder and visionary of Bethsaida Ministries, a youth club that had the mission of bringing souls to Jesus Christ through Evangelism and act of service in 1999.

In 1999-2001 he worked at YMCA (Young Man Christian Association) as a youth coordinator, this position allowed him to travel to different countries in Africa to do what he loved most to do, to preach the gospel.

In 2002-2011 he worked at Kigali Independent University as a coordinator in the faculty of ICT, where he met his wife Marie Claire Uwimana.  In 2011 he won the Green card lottery and moved to the USA and

in 2012 he returned to Rwanda and married the girl he loved, and a year later in 2013 they were blessed with their first-born, Jason Ethan Gisa.

In March 2014 his family was able to join him in The USA and lived in Dickinson.

In the USA he worked at Baker boy for a few months and then joined the Team at Steffes Corporation where he worked for a little over 10 years with different positions and most recently as the production Lead. 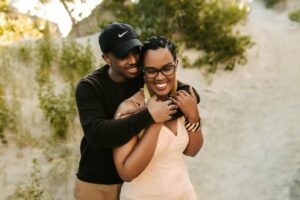 Clovis also enjoyed being of service to people, which he fulfilled by working at Saint Luke’s and Richardton Nursing home.  For his love for education, he pursued his master’s degree at University of Mary where he graduated in April 2022 with a master’s degree in project management.

Clovis enjoyed Evangelism, educating himself, and helping other. As hobbies he enjoyed swimming and different activities with his boys.

He is preceded by his mother, Mukajuli Rosalie.