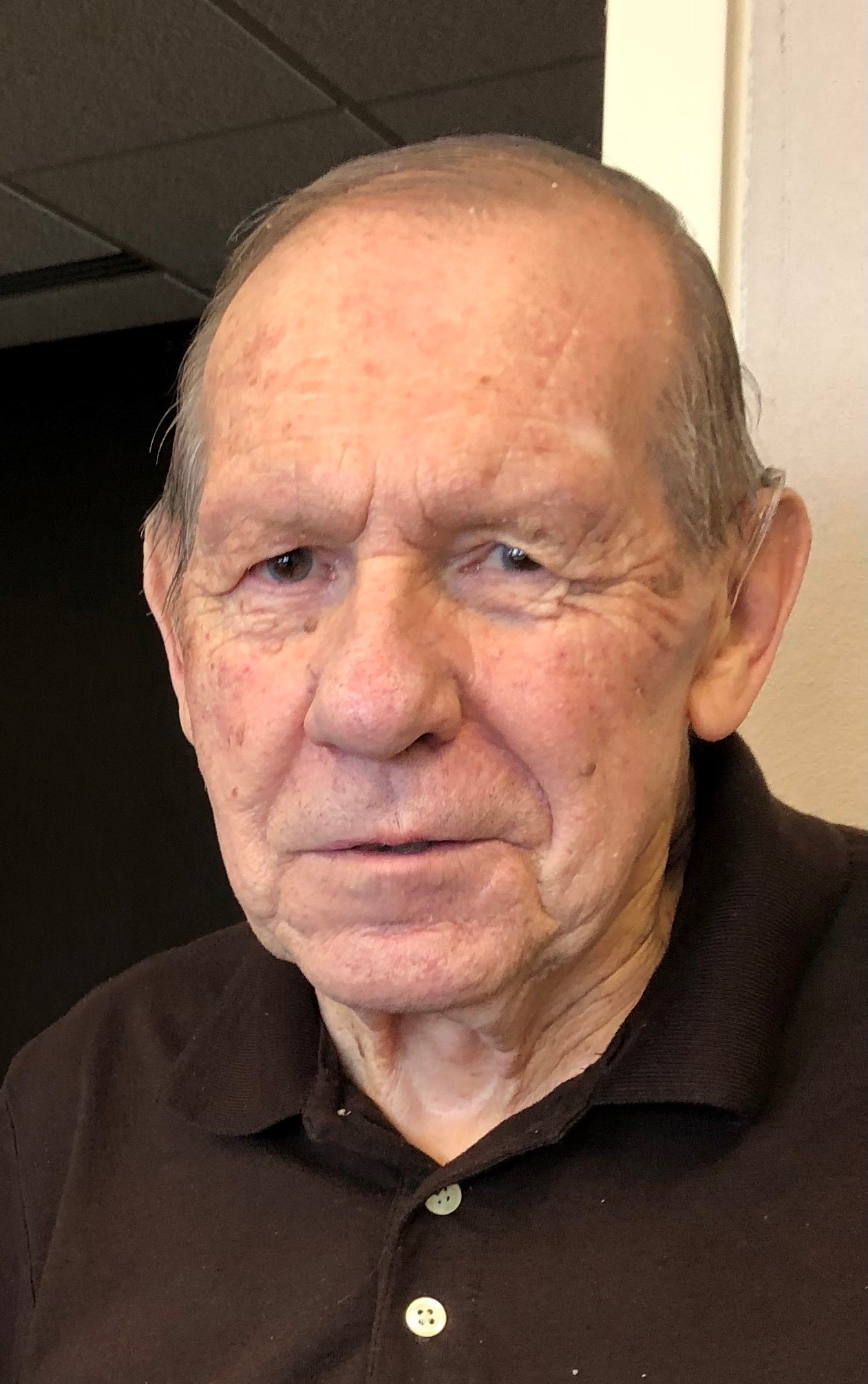 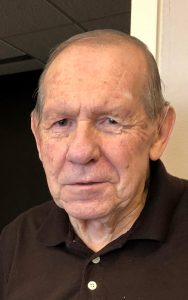 Carl Wesley Nicholson, 81, of Mandan, a lifelong North Dakota teacher, died Sunday, Nov. 29, 2020, at Sunset Drive Prospera nursing home in Mandan. A private family funeral is planned.  For those not attending, the service will be streamed live on the Bismarck Funeral Home Facebook page on Friday, December 4, 2020, at 1:30 p.m.

Carl was born Feb. 13, 1939, to Leslie and Clara (Koestler) Nicholson in Steele, N.D. He was raised in the Tappen area, graduating from Tappen High School. He attended the State Teachers College, now Valley City State University, earning a lifetime teaching certificate from the state of North Dakota.

Carl began teaching in rural one-room schoolhouses near Webster and Westfield. He then taught in Lakota and Steele. While teaching in Lakota he met Norma Jean Ambers, and they were married on June 12, 1965, in Viking Lutheran Church, rural Maddock. They enjoyed 55 years together and had two children. In 1965 they moved to Sherwood, where Carl taught for the next 31 years before retiring.  During his 37-year career, Carl taught both elementary school and middle school, and he also had a brief stint as a middle school principal.

Carl was active in Our Savior’s Lutheran Church in Sherwood, where he served through the years as a deacon, trustee, councilman, secretary, and Sunday School and Bible School teacher. In his later years, he was a member of Good Shepherd Lutheran Church in Bismarck.

Carl was preceded in death by his parents.

In lieu of flowers, please send donations to the American Cancer Society.