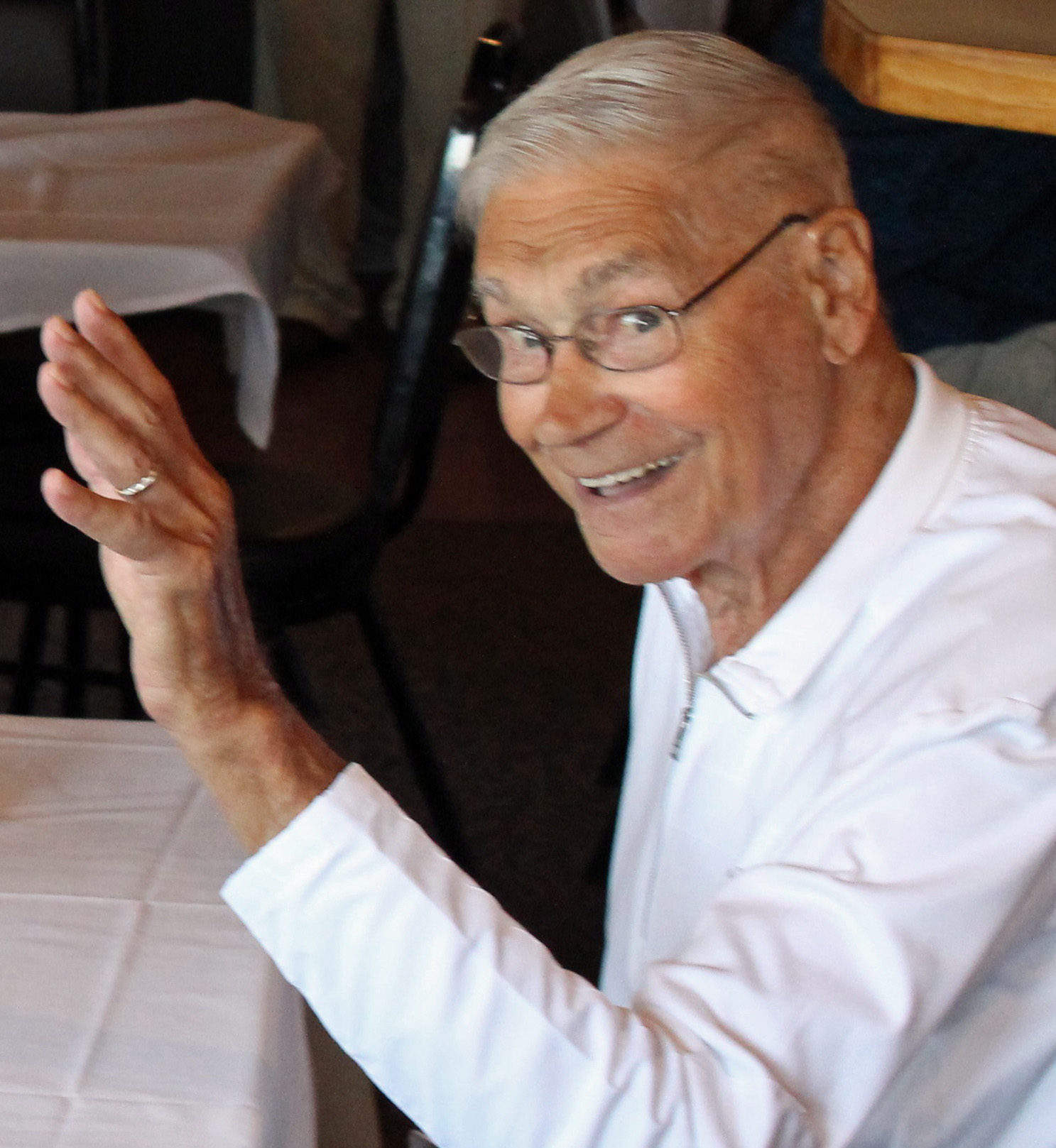 Posted at 18:17h in Uncategorized by staff 0 Comments
Share: 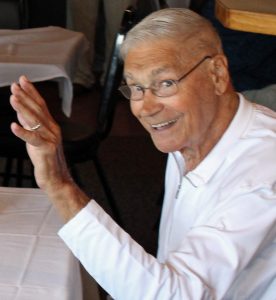 Burl was born on July 1, 1929 to John and Beatrice Dutt in Bismarck. He graduated from Bismarck High School in 1947 where he excelled in sports. After graduation, he played baseball for the American Legion. Later he discovered horseshoes and his house became filled with trophies, much to the chagrin of his wife Shirley.

Burl was one of the fortunate few who turned his passion for sports into a career. For over thirty years, Burl worked for the Bismarck Parks and Recreation Department. Through every season, he introduced the joy of play to hundreds of Bismarck children. He was never happier then when kids were enjoying a game of tennis or baseball.

He married his best friend, Shirley, in 1961. The two loved spending time with friends and family. They were members of different fraternal organizations, such as the Elks, American Legion and VFW. Though not a dancer, he occasionally twirled Shirley on the dance floor.

After retiring, Burl took up woodworking. His handiwork adorns many a home of family and friends.

Never having met a stranger, Burl was well-known throughout Bismarck for his sense of humor and always being a gentleman.

He is survived by his wife of 58 years, Shirley Kuntz, his daughters Lori Riemer (Shane) and Lisa Warffeli (John), and his sons Daniel Tennefos (Joan) and David Tennefos (Vicky).

He is preceded in death by his parents and brother Jack.

In lieu of flowers, the family welcomes donations to Bismarck Parks and Recreation Department.