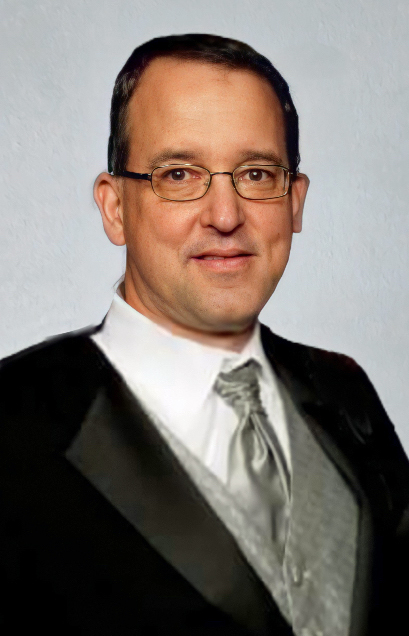 Posted at 20:37h in Uncategorized by staff 0 Comments
Share: 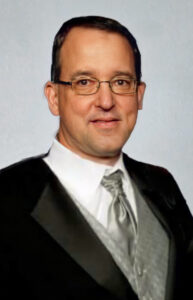 A memorial service will be held at 11:00 AM, Monday, October 4, 2021, at Bismarck Funeral Home.  The family will be receiving friends one hour prior to the start of the service.

Burial will be at the North Dakota Veterans Cemetery, Mandan, ND.

Bryon was born May 18, 1959, to Bernt and Marie (Kotaska) Bellerud in Grafton, ND.  Bryon graduated from Bismarck High School in 1977.  As a Boy Scout Bryon earned the rank of Eagle Scout. He enlisted in the US Navy in 1976 with a delayed entry until his high school graduation and then attended basic training in Orlando, FL, then nuclear power school in FL.  He was then stationed for a short time in Chicago, IL, then onto the USS Blueback in San Diego, CA.

On August 8, 1981, Bryon married Lanette Fode in Bismarck.  Together they had two children, Bryon II and Brandon. During Bryon’s 22 ½ year career he was stationed in CA, VA, WA, HI and worldwide he spent time in the Philippines, Italy and Scotland. In 1983 Bryon received the Sailor of the Year Award. Bryon started his career as an E-1 but worked his way up the ranks where he ultimately retired as an O-3 in 1999.

Bryon then moved with his family to Bismarck.  Bryon started a second career with Sykes Enterprises in March 1999.  He started as a Customer Service Agent and advanced to Senior Director of Workforce Management.  Bryon continued his career with Sykes until the week he passed away.

Bryon loved the Lord! He touched the hearts of many with his leadership and devotion to his church community groups.  Bryon always put his family first, and deeply enjoyed the time he spent with his grandkids teaching robotics and playing Legos.  He fought hard in the hopes to meet his new grandchild arriving this month.