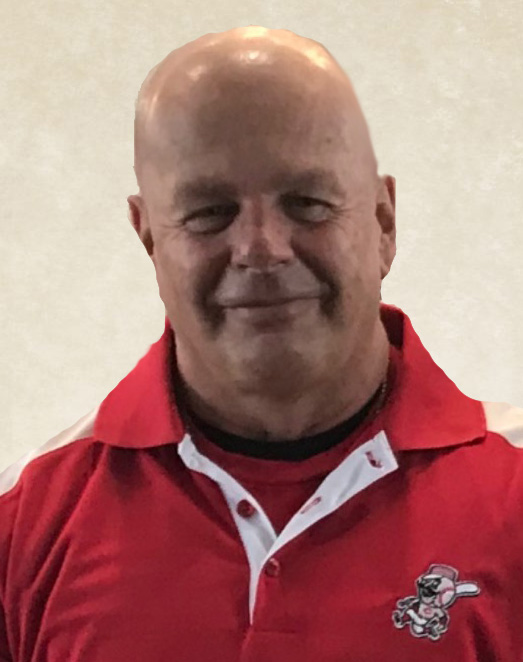 Posted at 14:24h in Uncategorized by staff 0 Comments
Share: 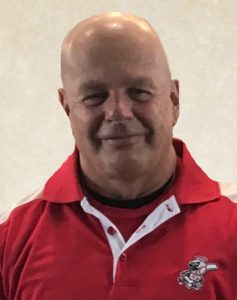 After high school, he went on to study at Valley City State College and Moorhead State University for a degree in journalism and mass communication. After college, Brian spent many years in retail in management, working in North Dakota, South Dakota, Wisconsin and Minnesota, where he retired.

Brian was an avid sports fan and especially rooted for the Houston Astros, the Twins and the Vikings.  He was an extreme movie buff and had a vast collection of his favorites.  In Brian’s spare time, he was a tennis instructor, personal trainer, competitive weightlifter and bodybuilder. His students learned and won national notoriety from his expert health advice. He was very proud of the many people he helped.

Brian loved spending time with his family and being an uncle.  Among his most cherished memories were the years spent at Rock Lake and Rolla, ND.

Brian is survived by his mother, Betty, a sister, Dalene (Jack) Langan, a brother, Blaine (Krystal) Moen, three nieces, Rachelle (Derek) Kane and their children, Jack, Grant and Ava Kane, Mara (Christian) Carson and their children, Ethan and Ellie Carson, and Jana Langan.  He is preceded in death by his father, Hans.

According to his wishes, there will be no public service.  Please visit www.bismarckfuneralhome.com to leave the family a message of condolence and to sign the online guestbook.