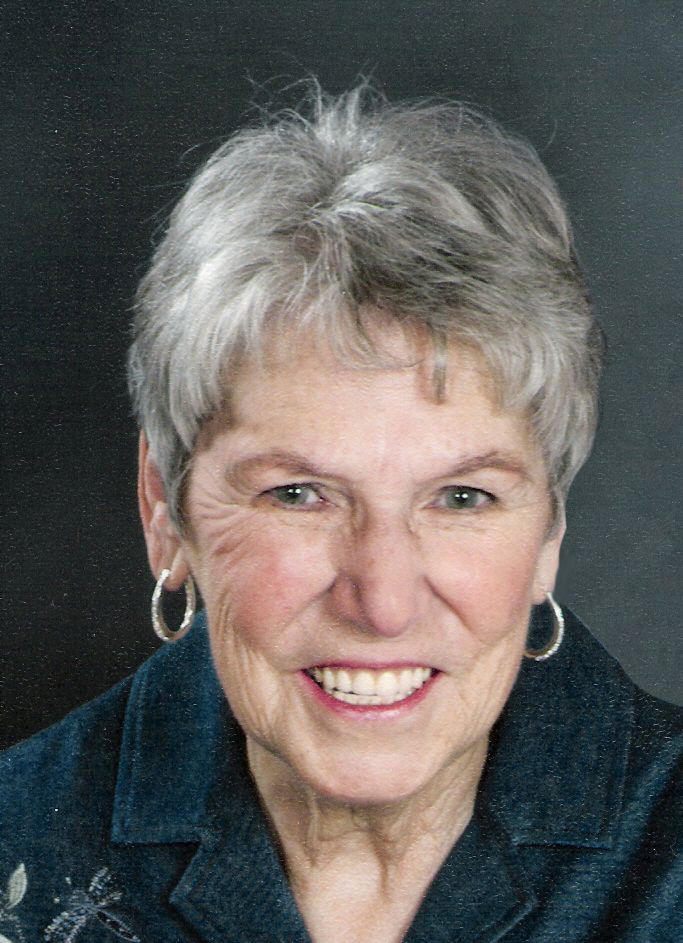 Posted at 20:03h in Uncategorized by staff 0 Comments
Share: 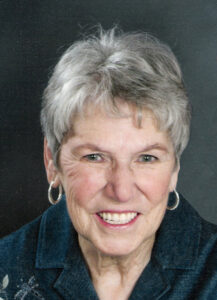 Beverly was born on April 19, 1933, in Aberdeen, SD, to Melvin and Ann (Fedde) Henning.  She was raised in Aberdeen, graduating from Aberdeen Central High School in 1951.  She married Eugene Morrison on April 25, 1953.  They resided in Florida and Maryland while Eugene was serving in the U.S. Navy.  After this time, they resided in Sidney, MT and in Bismarck, ND prior to settling in Beulah, ND

In addition to her time as a homemaker, Beverly’s employment included time in her early work life at a law firm.  The bulk of her career was spent in service to public education working in the library at what was then Hughes Junior High in Bismarck for 10 years and as an office assistant for the Beulah High School for 15 years retiring in May of 1995.

She is survived by her brother, Frances (Carrol) of Lake Forrest, CA; sister, Shirley (Michael) Doyle of Rochester, MN; and several nieces and nephews.

She is preceded in death by her husband, Gene; brothers, Louis, Clarence, and Robert; sister, Jacqueline; her parents; and stepfather, Henry Rath.