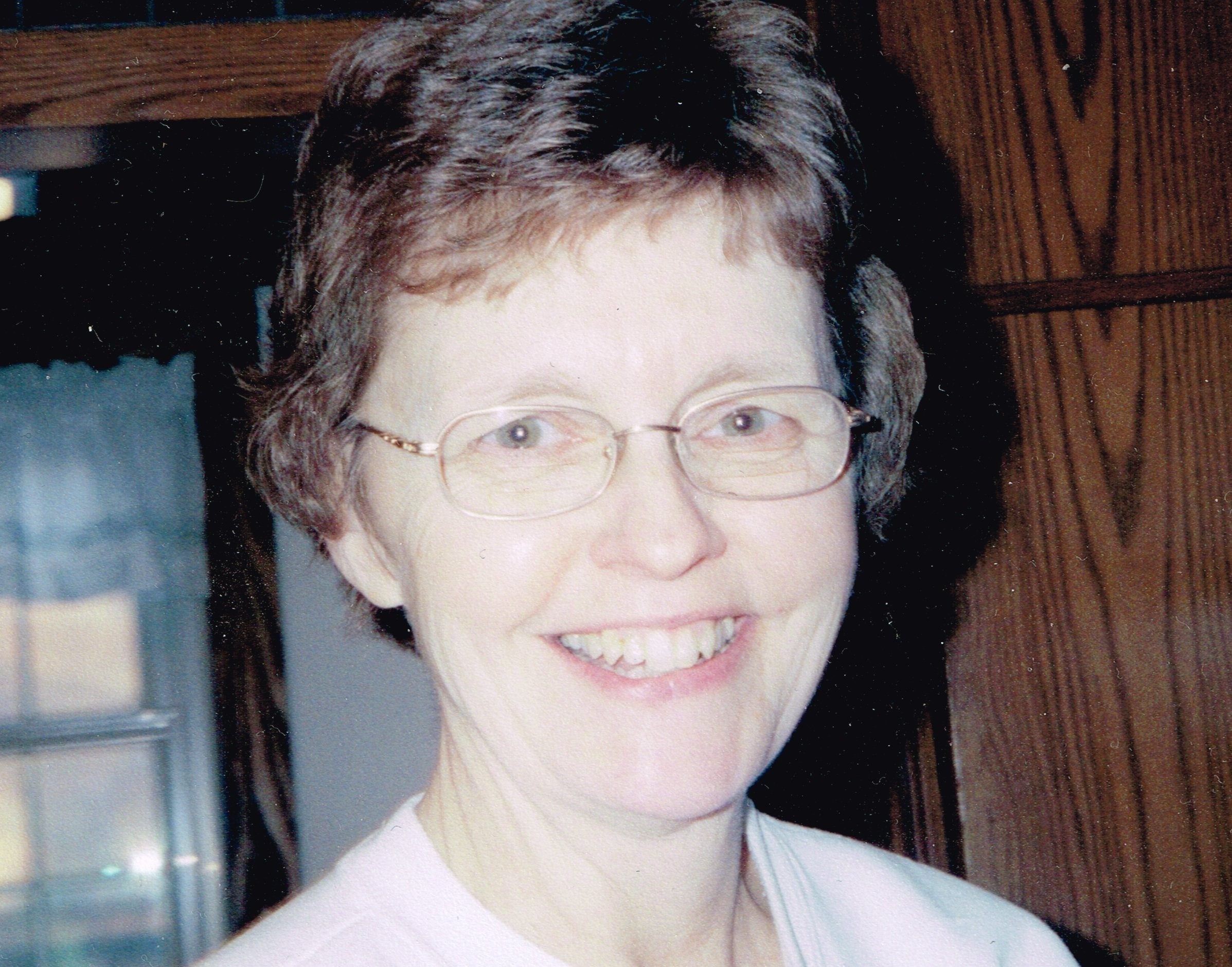 Posted at 20:45h in Uncategorized by staff 0 Comments
Share: 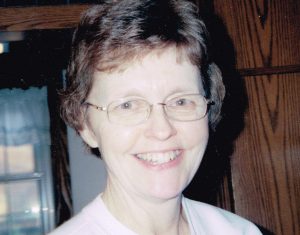 A Memorial Service will be held at 9:30 AM, Friday, November 6, 2020 at the United Community Baptist Church in Anamoose, ND. Visitation will start at 9:00 AM prior to the service.

Beverly Wardell was born in Muskegon, MI on September 19, 1946. The second child of Richard and Donna Wardell. She graduated from Muskegon High School in 1964 with honors and was chosen as a member of the National Honor Society during her senior year. Also, during her senior year she worked in the Muskegon office of Child Evangelism. From there, she went on to work for the Prudential Life Insurance company for several years. On July 23, 1966, Beverly married Clifford Hamil. Together they had seven children: Rick Hamil, Ron Hamil, Ginger (Hamil) Thorson, Sarah Lupkiewich, Jessica Freeman, Melissa Lane, and Jeremy Hamil. In 2003, Cliff died after a 19 month struggle with ALS.  In 2013 she married Earl Benedict of Linton, ND. He passed away in 2016.

Beverly had a deep love of God, music, and children. She was active for years in the different churches they attended as a teacher in various children’s ministries and as a church pianist. She was very devoted to her prayer time, and her children always knew that she was praying for them. It was often joked among the kids that if there was a problem that needed solving, one just needed to ask mom to talk to God about it.

She was preceded in death by her husbands, Cliff and Earl; her parents; her daughter, Melissa; son-in-law, James; and her sister, Caroline.