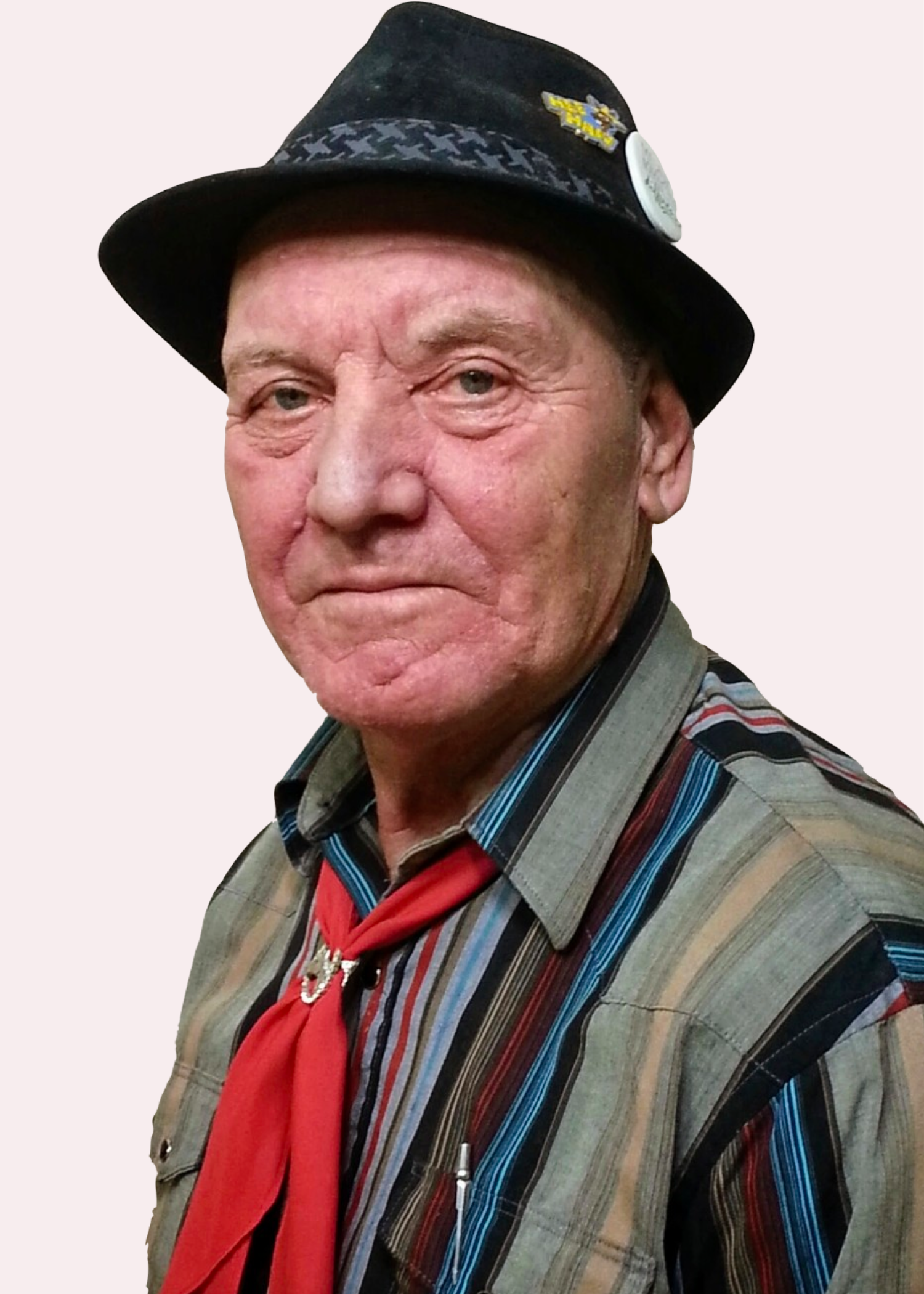 Posted at 15:41h in Uncategorized by staff 6 Comments
Share: 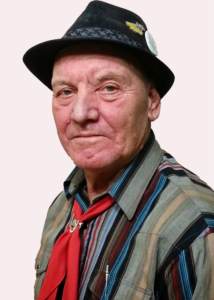 Barton Jerome Sayler, 79, passed away February 7, 2022, at a Bismarck Hospital.  Memorial Services will be on Tue. Feb. 15th at 2 P.M. at Bismarck Funeral Home.

Barton was born August 30, 1942, on the family farm southwest of Underwood, ND to Gilbert and Esther (Brogden) Sayler.

He attended country grade school until the 2nd grade and then Underwood School Graduating in May 1962. Starting at a very young age during his school years he worked for various farmers and performed with his siblings helping to support his family. Barton grew up in a musical household, learning guitar and piano, playing by ear. He never met an instrument he couldn’t make sound natural. This unique skill helped form the band “The Travelers” which was active for many years. Barton was always happy to share his musical talent, he enjoyed singing and playing for the church and various functions. He was always wanting to give his time to help out, by singing a tune or making power tools hum. He was quite good at it all. Keeping his musical talent sharp Barton would play piano and sing every day keeping him in shape to perform annually at the Medora Cowboy Poetry Gathering every spring, the highlight of year.

Barton was united in marriage to Cheryl (Hoots) Sayler on July 26th, 1964, after meeting her at the roller-skating rink. They were inseparable after that day. A beautiful relationship that brought them 3 Children, Jerry Dean Sayler, Randy Lyn Sayler and Shelly Jean (Sayler) Cancilliere.

Barton was a very talented and gifted man; he forged his own path by studying Mechanics and Electrical repair by correspondence.  He worked for JC Penney, Dakota Appliance before starting his own TV repair business. B & C Electronic Repair, side by side with his Wife Cheryl they operated their own shop for 20 years until Ill health pushed him to retire. People were known to say, “He can fix anything with a cord on it.” While keeping up with the business, Barton had another passion for hunting game, fishing and exploring the outdoors with family and friends. It was likely on his weekends he would be camping and chasing the big fish around Lake Sakakawea and Lake Audubon, or if the season was there, the salmon, deer and fowl. He took great pride in being able to not only support his family through the business but to put food on the table by his own hands. After he retired, he shifted from hunting to hobby farming, this fueled his passion for caring for the land, the animals, fruitful gardens and his sidekicks, beloved Shadow (black lab) and Mugsy (fat little pug). In exchange for help with the garden and animals, Barton bonded with his adult children by helping them with various projects and keeping their bellies full with his skills at the grill.

Barton will be missed greatly by many.

He is survived by his wife Cheryl, sons Jerry and Randy and daughter Shelly, and 2 brothers, Cleaton and Elton Sayler.

He was preceded in death by his Parents, Gilbert & Esther Sayler, his grandparents and 2 sisters Naomi and Lyla and 1 brother Trenton.

Barton and Cheryl are good people. Haven’t seen either in decades but remember them very fondly from the old Calvary church and Barton’s numerous electronic fixes on my stereo equipment. Condolences to Cheryl and family.

My condolence to the family

From spending time at the shop after school to watching TNN on the big screen when dropping by unexpectedly, Barton, Cheryl, Randy, Jerry and Shelly always made this neighbor kid next door feel welcome. Watching him fix things when I was younger motivates me to do the same today, but with less skill.

So sad to hear about his passing. Thinking of you all and remembering good times at the yellow house with the cool van.

Barton, Cheryl, Jerry, Randy and Shelly were significant members of Calvary UMC during my tenure as pastor from 1987-1995. Barton shared his musical gifts with the congregation as well as his electronic skills for the church’s PA system. He also fixed some of my personal electronic equipment and his work was always of superior quality. I had the joy of confirming Shelly. Cheryl was always at Barton’s side — and always quietly gave of herself whenever needed. I came to depend heavily on Barton in the years I served as Calvary’s pastor. Sherry and I join you in grieving this temporary loss of Barton and pray that you will experience God’s comforting grace to support and sustain you. With Sincere Sympathy,

I and my wife, Linda, remember Barton well. Barton and I worked at the J.C.Penney appliance shop together. Although I had formal training, I learned much more from Barton about practical repair than I did in tech school. Like Barton, I eventually left Penney’s. We both left for a better life, I in contruction, Barton for his own electronic repair business.
We kept in touch and a highlight was that Barton loaned me his tractor that I could landscape my own home and in turn, I finished the drywall in the lovely house that he and Cheryl were building. He was a great guy and fun to work with. The world was a better place because he was here. Our condolences to Cheryl and the kids.
Wes & Linda Tausend

Cheryl and family,
So very sorry about your loss.