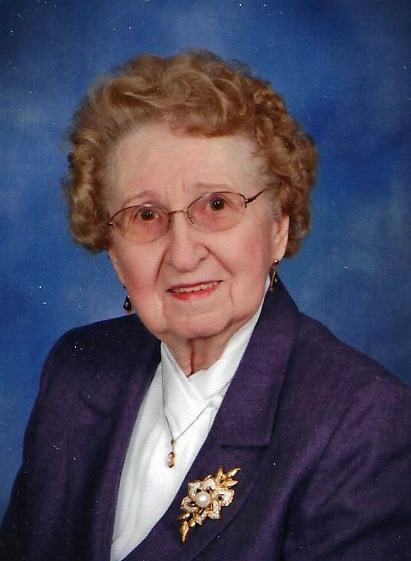 Posted at 18:48h in Uncategorized by kkbold 0 Comments
Share:

Barbara created many memories by taking snapshots of  friends and family over the years and arranging all the pictures in albums.  Barbara authored a book entitled “The History of The Scherr Kinship” ~ 1773 to 1980.  She also contributed greatly to Karl A. Lacher’s book, “History of Lacher Kinship ~ 1700 to 1989.”

After Barbara and Adam retired in 1989, they traveled to the East Coast and toured many historical places. They also visited family in Illinois.  In 2011, Barbara traveled to Florida and visited Disney World, Sea World and took a cruise to The Bahamas with family members.

Barbara was active in North Dakota politics as a delegate to the ND Democrat Convention.  She was a member of the American Legion Auxiliary and the Catholic Daughters. In all her activities, Barbara’s tremendous love and devotion to her Catholic faith was manifested with a quiet grace and acceptance of the diverse waves life can bring.

Barbara is survived by children Kathleen, Sharon, Terry, and Dennis.

She was preceded in death by husband Adam, daughter Arlowine, and son Glenn.