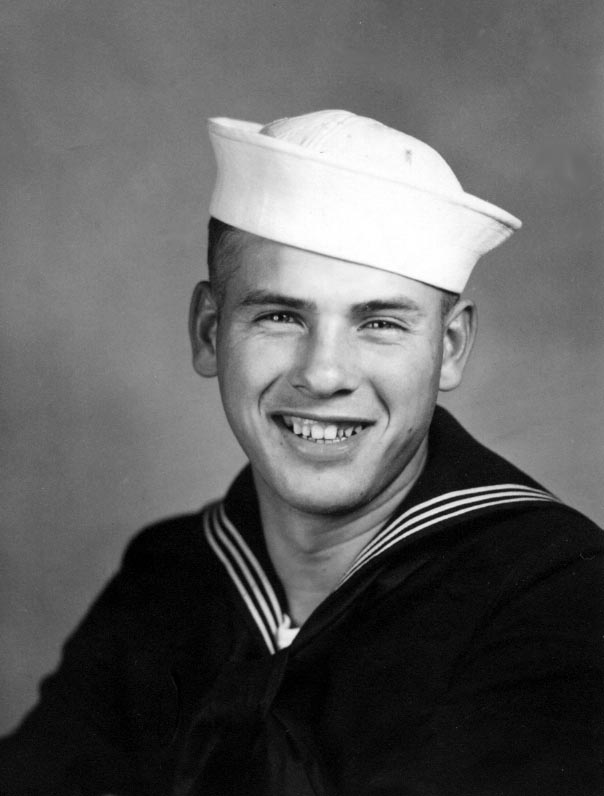 Posted at 19:58h in Uncategorized by staff 0 Comments
Share: 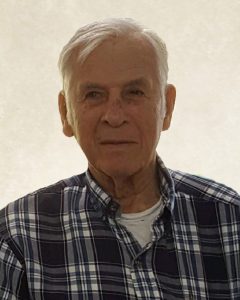 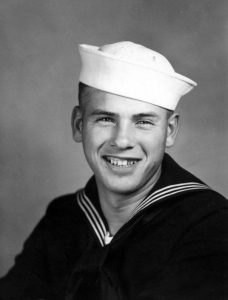 Arthur Willard Fryslie was born June 28, 1921 to Lucille (Hoff) and Arthur D. Fryslie at Flasher N.D. He grew up on the family farm and graduated from Flasher High School in 1939. That fall he enrolled at N.I. College in Ellendale N.D. In the spring his education was interrupted to work in the gold mines in Alaska. That fall he returned to Portland Oregon to work in the shipyards. On April 29th, 1942 he married Ardys Merrick. In October 1942 he joined the Navy as an aircraft mechanic stationed in the South Pacific. He was discharged in 1945.  Fry, along with four of his brothers served in WWII, and his youngest brother served in Korea, of which he was enormously proud.   He then continued his education and in 1948 accepted a teaching position in Oakland California where he remained for 5 years. In 1953 they both accepted employment with the B.I.A. in the department of education on the Pine Ridge Reservation in South Dakota. Later they taught on the Cheyenne River Reservation in South Dakota until 1964.

In 1964 they purchased the Ben Franklin store in Ellendale N.D. In 1967 they renamed the store to Fryslie’s Village Variety where they operated it for the next twenty years. Arthur (Fry) was regularly active in the community affairs and served on various boards.

After retirement they moved to Bismarck N.D. in 1996. Fry and Ardys made home at the Cottonwood Apartments where Fry helped with the maintenance until age of 94. After his wife, Ardys passed away in 2001 he enjoyed attending Grief Group meetings and met many friends through the years. Fry could almost always be found at a card game in the middle of the day.  When Fry was not playing cards, he was in his kitchen making homemade bread, orange rolls and a variety of cookies. Most of these treats he shared with the neighbors, delivery people and his favorite, college kids that could smell his baking in the hallway. Fry enjoyed giving people from Cottonwood Apartments rides to and from the Bismarck Airport. He was always willing to help anybody in need and could strike up a conversation with just about anyone. When people stopped to visit Fry, the cribbage board always came out.  In January of 2020 he moved to Sunset Drive – a Prospera Community.

We would like to thank the employees at Prospera and Sanford Health for the kindness and care they gave to our dad. He missed his goal by 63 days in reaching 100 years old and being on the Smuckers jelly jar.

In lieu of flowers donations can be made to North Dakota Veterans Cemetery, Mandan, ND.

The recording of the service is posted here.

The recording of the burial service is posted here.