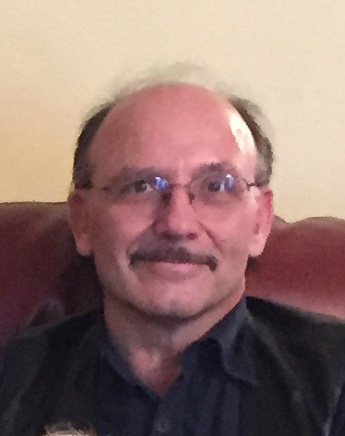 Anthony “Tony” M. Sander, 62, Bismarck, ND passed away on Sunday, October 27, 2019 after a two-year courageous battle with cancer. Following his wishes there will be no funeral service. Cremation has taken place with interment to occur at a later date.
Tony was born October 5, 1957 in Rugby, ND to Anton F. and Magdalena (Lemer) Sander. He graduated from Rugby High School in 1975 and completed his education in auto body repair at the Hanson Mechanical Trade School in Fargo.
He was united in marriage to Linda Wolfe on June 16, 1978.
Tony worked as an auto body technician for the first half of his career in the Rugby and Towner areas. He then went to work for the City of Rugby at the Water Treatment Plant. In 1997 Tony and his wife relocated from Rugby to Greeley, Colorado for the next 20 years to finish out their careers where he worked for the City of Greeley in their water divisions. After their retirements they relocated to Bismarck.
Tony had a very strong work ethic. He mastered many skills over the years to perfection. Always willing to take on a project no matter how big or small or lend a helping hand to others. He especially enjoyed woodworking, carpentry, iron works and landscaping among numerous others. He also enjoyed completing crossword puzzles, playing cards, watching sports, old classic movies, building shows and cooking shows.
He always appreciated time spent with family and friends. He loved being an uncle and treasured visits with nephews and nieces.
He was formerly an EMT and member of the Rugby Volunteer Fire Department and the Towner Volunteer Fire Department.
Tony will be deeply missed by those surviving him, his wife Linda of 41 years; his mother, Magdalena; brother, Richard (Denise) Sander; sisters, Dorothy Sander and Maryjo (Joe) Price; brothers-in-law, Al (Teresa) Wolfe, Brad Wolfe, George (Jaime) Wolfe, Joe (Penny) Wolfe, and Richard Wolfe; sister-in-law Sharon (Danny) Humble; and numerous nephews and nieces.
He is preceded in death by his father Anton; brother, Johnnie; father-in-law, Walter Wolfe and mother-in-law, Irene Wolfe.