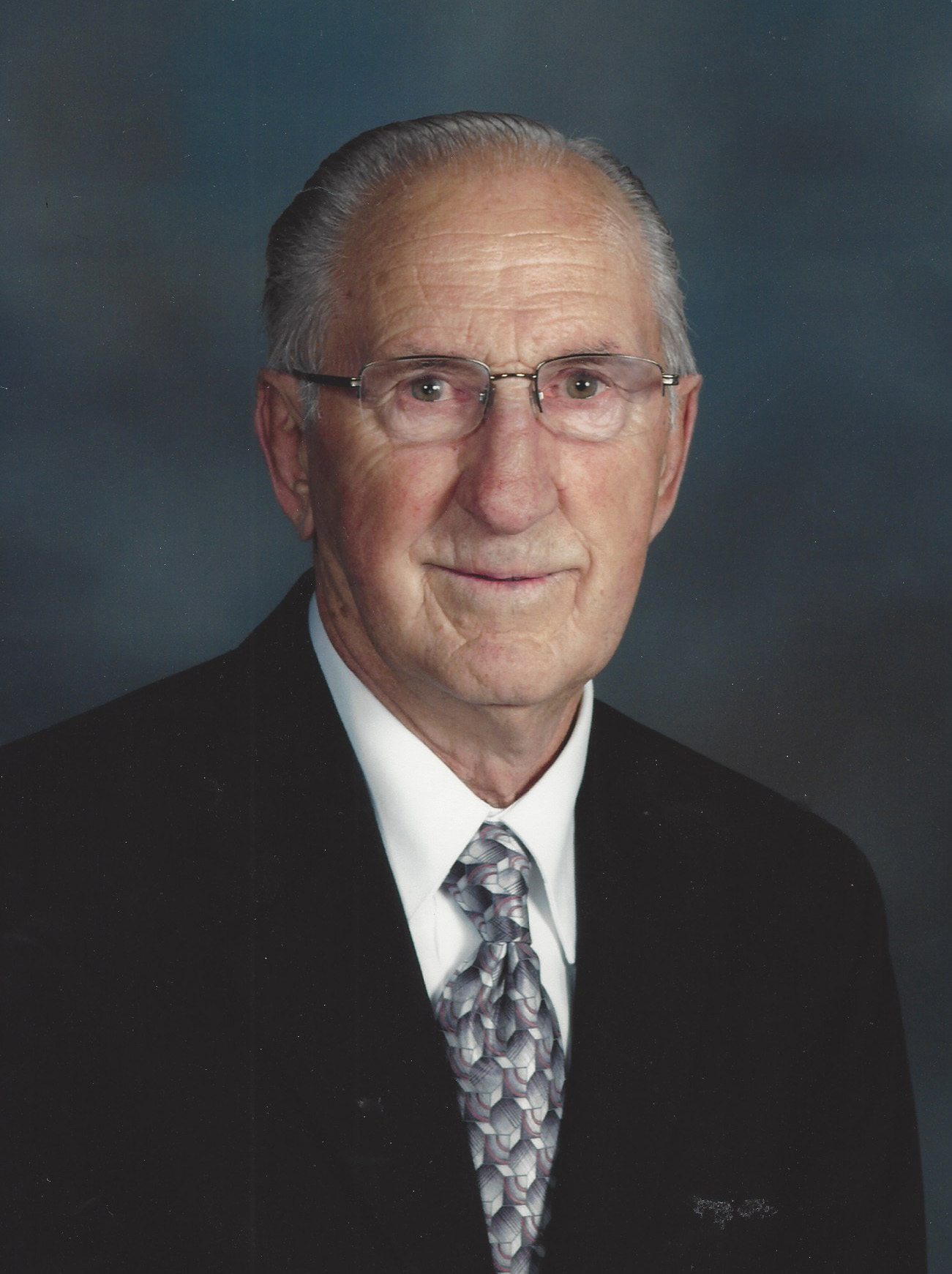 Posted at 18:19h in Uncategorized by staff 0 Comments
Share: 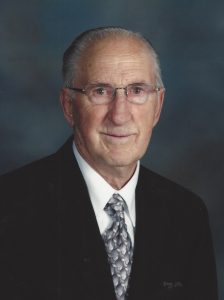 Alvin Schneider, 89, of Bismarck, ND, passed away on September 14, 2020, in a Bismarck Care Center.  Due to Covid 19, a memorial service will be held at a later date.  Cremation has taken place.

Alvin was born on November 3, 1930 to Wendelyn and Ottilia (Haag) Schneider in Strasburg, ND, where he was raised on the family farm.  From 1951 to 1953 he served in the U. S. Marines and was honorably discharged in 1953.  On September 9, 1957 he married Magdalena “Maggie” Schumacher. They made their home in Bismarck where they raised their family.

Alvin was employed by Sweetheart Bakery and owned and operated a service station, Schneider’s Service, for 40 years.  He was an avid fisherman, a member of St. Anne’s Catholic Church, the Amvets, and the Reel and Rec Club.  He will be greatly missed by his friends and family.

He will be deeply missed by one son, Karry Schneider of Bismarck; one daughter, Kay Schneider of Highlands Ranch, CO; two brothers, Mike (Johanna) Schneider of Linton and John (Lil) Schneider of Strasburg; one sister, Mary Grinsteiner of Linton; his sister-in-law, Lauretta Schumacher of Glen Ullin; and several nieces and nephews.

Alvin was preceded in death by his wife, Maggie; his parents; and four sisters, Angie, Helen, Betty, and Katie.

The family wishes to thank the amazing team at CHI Health at Home and Hospice for their wonderful care during Alvin’s brief and brave battle with cancer.