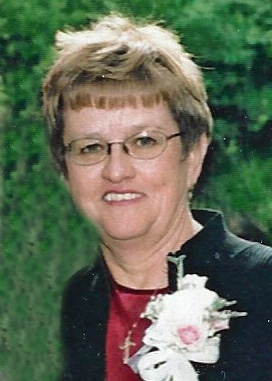 Posted at 20:22h in Uncategorized by staff 0 Comments
Share: 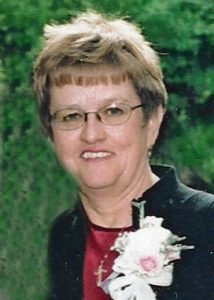 Gerri was born in CutBank, Montana to Dick and Elvina Palmer on March 26, 1942.  She was one of nine children.  She attended school in CutBank, Ray, ND and graduated from Tioga High School.

Gerri married Dennis Anderson on October 13, 1960 and two daughters and a son were born to the couple; along with six grandchildren and 5 ½ great-grandchildren.

Gerri loved life, her family, crafts, book club, sewing, singing and was an amateur poet.  She also was a very competitive pinnacle player and after her children were adults developed a passion for golf.  She worked very hard mostly as a bookkeeper during her working years as well as raised three children.  In addition, she loved sewing clothing for herself, her children and grandchildren.

She was preceded in death by her parents and sister, Clarice and brothers, John, Ellis, and Gene.