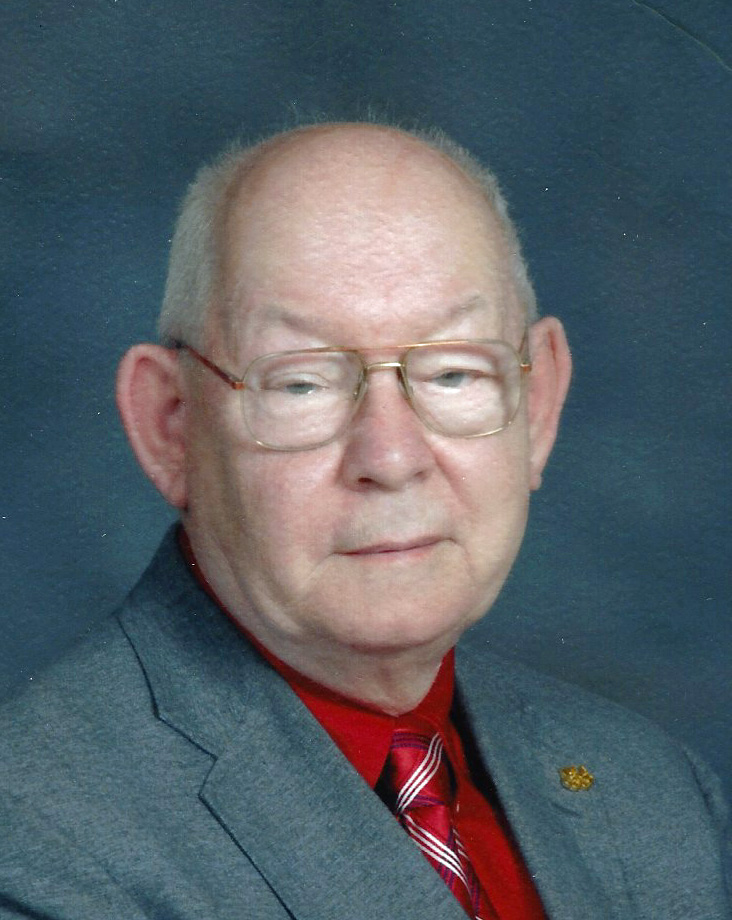 Posted at 19:24h in Uncategorized by kkbold 0 Comments
Share:

Albert LeRoy Schadler was born on the family farm northeast of Turtle Lake, ND, on Christmas Day, in 1937, to Otto and Martha (Metzger) Schadler.  After several years the family moved into town and Albert graduated from Turtle Lake High School, in 1956.  Albert served in the Army Reserves for 6 years. He worked on farms in the Turtle Lake area, worked road construction and at the service station in town.

On June 17, 1959, he married Janet Littke, in Mercer, ND.  They moved to Bismarck where Albert drove taxi and worked with Ray Martell in his service garage.  Albert began working at Kirschmann Manufacturing in 1966, which later became Melroe, Clark Equipment, Ingersoll Rand and eventually Bobcat.  He worked in the paint booth, on assembly and operated forklift. Albert and Janet lived south of Bismarck with their three sons.  He enjoyed fishing and camping with his family and working on things in his shop.  After Albert retired, in 1997, he spent time ushering at the church and enjoyed dancing.

He is survived by three sons, Alan (Melinda), and Lyle (Karen), both of Fargo, and Jeff (Ruth), of Bismarck; two sisters, Marlene Bender, Bismarck and Betty Carr, Minneapolis; seven grandchildren and two great-grandchildren.  He was preceded in death by his parents, Otto Schadler and Martha Schadler.