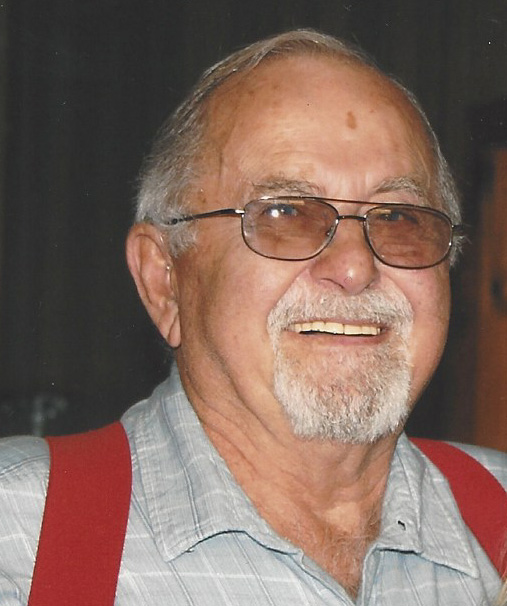 Posted at 19:15h in Uncategorized by kkbold 0 Comments
Share:

Albert Carl Grenz, 89, passed away April 18, 2019 at Sanford Hospital. A memorial service will be held at 1:00, Thursday, April 25, at Bismarck Funeral Home. Burial will be at the North Dakota Veterans Cemetery, Mandan.

Albert was born September 15, 1929 to Phillip and Joanna (Kast), the youngest and last survivor of 14 siblings. He was raised on a farm west of Hazelton. His father passed away when Albert was 11 years old and was never afraid of work. He was a busy young man, helping on the family farm and area farms and ranches. He joined the U. S. Army in 1949, serving in Europe and stateside during the Korean Conflict and was honorably discharged in 1951. He married Arlene A. Backhaus on August 26, 1951, at Peace Lutheran Church in Linton, ND. They had four children, Doug, Sheree, Denise and Kim.

During Albert’s life he worked construction, as a crane operator, before becoming a lineman in 1960. As a result of his work, he traveled and lived in many cities and states. He was also a road supervisor for Emmons County. He was a proud member of IBEW Union Local #714 for over 50 years.

Albert enjoyed fishing, hunting, gardening, cooking and gave a jar of homemade jam made from local wild berries to anyone who stopped to visit. His passion for life, adventure and humor brightened the lives of everyone he met. He was a generous man and was always willing to lend a hand.

Albert is preceded in death by his parents; his siblings, son Douglas and a grandson Sam Grenz.The family may receive cards and condolences by mail at 120 Boise Ave., Bismarck ND  58504