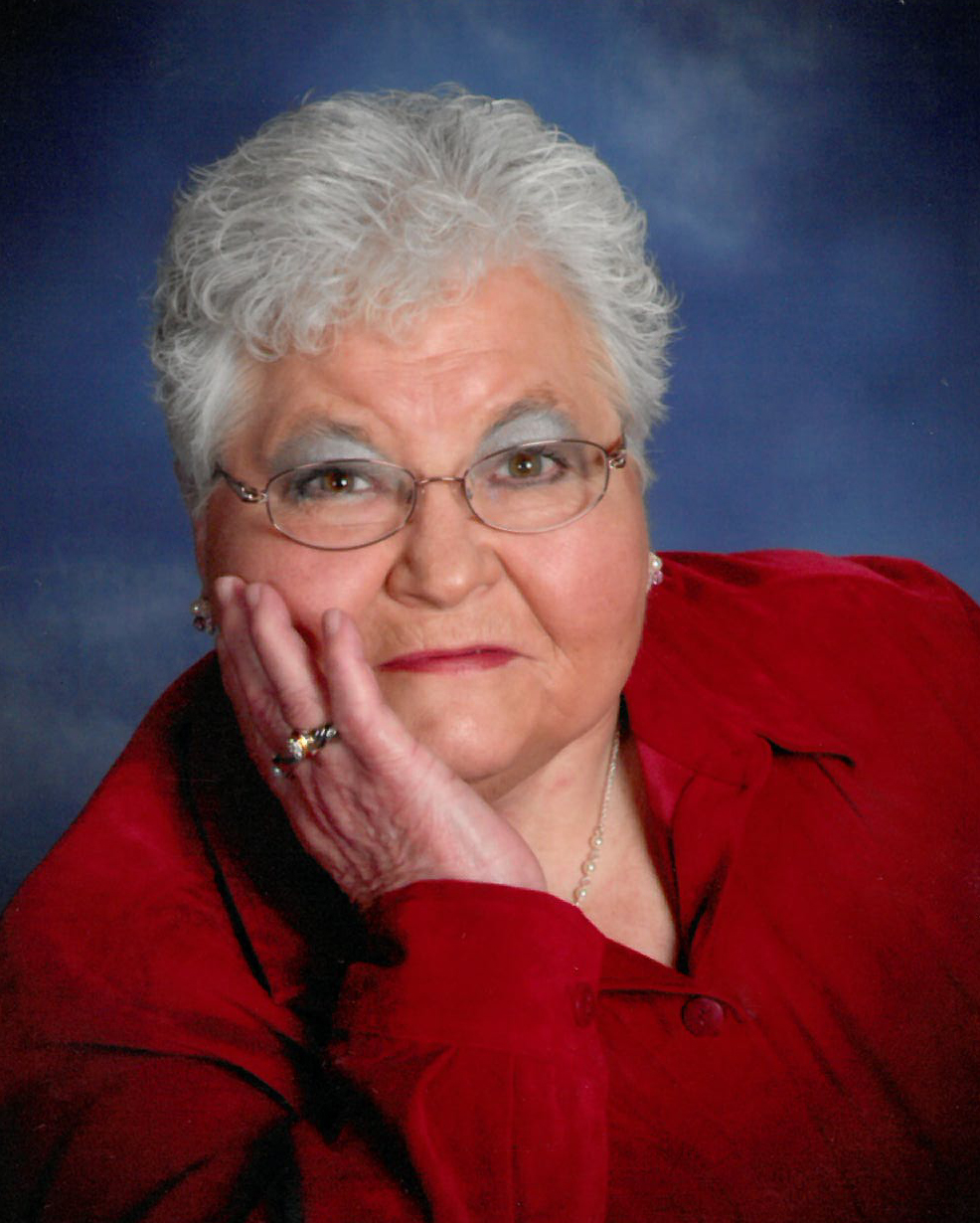 Visitation will be held Wednesday, November 2, 2022, from 5:00 to 7:00 PM at Bismarck Funeral Home, with a Rosary and Vigil Service at 7:00 PM.  Visitation will continue at the church one hour prior to the service on Thursday.

Agnes was born on June 8th, 1938. On their farm south of Glen Ullin North Dakota. She was the eighth of ten siblings. She finished the 8th grade and worked at home on their farm until she moved to Mandan, where she stayed with her sister, Helen and worked at the Mandan Hospital as a Nurses Aid. In the early ‘60s, she moved to Linton to work in the hospital, where she met her true love, Joe, and they married on April 4th, 1964, at St. Joseph Catholic church in Mandan. She then worked on their farm with Joe when they became blessed with their daughter Laura in 1969. Then, in 1980, Agnes and Joe built a house together in Linton and moved to town. She then worked for the Coast to Coast hardware store; she then found herself working again in the Linton hospital in 1982. She worked there up until 2006. She then helped her daughter Laura, as a waitress at her restaurant, Big Joe’s. Agnes and Joe both loved and took every opportunity to care for their grandchildren, Delons and Kristina Schiermeister.

In Agnes’s earlier life, she enjoyed bowling, darts, crocheting, fishing, playing cards, and the various trips she would take to the casino. Agnes was an active member of the St. Anthony Catholic Church in Linton North Dakota. Agnes loved music, especially the polka hours. In 2018, she left their home in Linton and moved to Bismarck. There she lived in Crescent Manor, where she resided up until her passing. Agnes will always be remembered for her cooking skills and her Sunday dinners which consisted of her homemade Chicken Noodle Soup, Krautnip, and Rahm-noodle. During the holidays Agnes was known for making a duck or goose instead of traditional turkey dinners. She was also known for her sharp memory of being able to remember birthdays, anniversaries, and other special dates. She will always be remembered for her ability to crochet and make doilies and potholders for everyone, which will be cherished by her loved ones.

Agnes is survived by her daughter, Laura (Lonnie) Schiermeister, and her two grandchildren, Delons and Kristina Schiermeister. Her sisters: Cecilia Geiger, and Helen Stein, her brother: Raymond Berger, and sister-in-law, Alberta Berger and brother-in-law, Clemens Fleck. Along with many nieces, nephews, and godchildren.

Such a lovely lady and it makes me so sad to see her passing on to the next life where she can be with my brother, Joe, forever. Loved playing pinochle with Agnes and she will truly be missed. Love you Agnes.