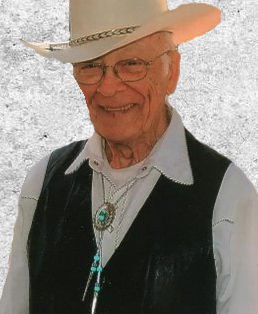 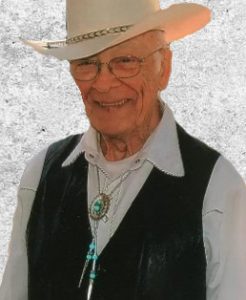 It is with great sadness that the family of Hugo Paul Marquart, of Tucson, AZ and formerly of Bismarck, ND, announce his passing on Friday, June 11, 2021 at the age of 91 in St Cloud, MN.  Although this marks the end of his life, we will always remember him as a survivor.  He came into the world, surviving a premature birth on the farm and his durability continue throughout his life.

Hugo had a life-long interest in electronics, radio and broadcasting.  It began while a teenage building crystal radios and continued as a radar specialist in the Navy. He studied electronics, received an FCC license, and worked for decades with Meyer Broadcasting in Bismarck, ND.  While there, he worked in operating radio and television control rooms, then eventually becoming a Microwave Engineer.  He was a key player in bringing NBC broadcasting to western North Dakota and was responsible for keeping the signal ‘on-air’ for more than 30 years.

His work kept him constantly on the go in western North Dakota and eastern Montana.  As a fearless survivalist, he walked through blizzards to get to the station and sites, climbed microwave towers to chip off ice or reset dishes after winds, fought off rattlesnakes and battled mountainous snowdrifts and raging prairie storms, all to ensure that the channel stayed on.

He met the love of his life, Betty in 1954.  They married and raised three daughters.  After retirement, Hugo and Betty traveled, and served at campground hosts, eventually settling in Tucson, AZ.  Betty passed away in 2008, but Hugo kept busy as a HAM radio operator and a handyman, helping neighbors and friends with everything from fixing golf carts to house sitting.  He was also proud to wear a uniform again as a security guard for a few years, retiring from that career at the age of 90.

Family and friends will host a Remembrance Ceremony, with burial to follow, in honor of Hugo on Friday, July 2, 2021 at Noon CDST at the North Dakota Veterans Cemetery,  1825 46th Street, Mandan, ND.  The ceremony will be available via live stream on Bismarck Funeral Home’s Facebook page for those of you who are unable to attend.

In lieu of flowers, the family requests memorials to the ND Veterans Cemetery.