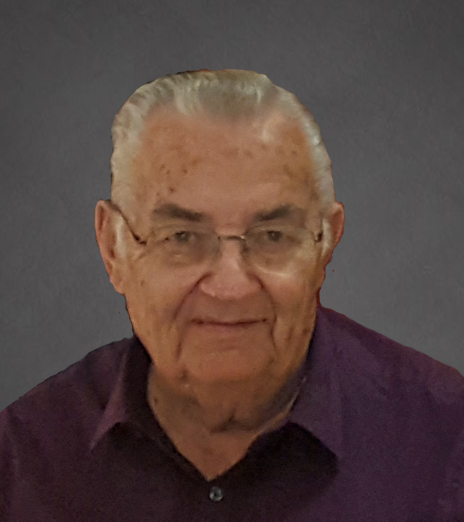 Posted at 17:23h in Uncategorized by staff 0 Comments
Share: 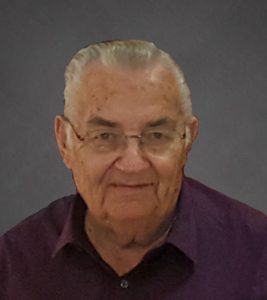 A private family Mass of Christian Burial will be held.  A livestream of the service will be available on the Bismarck Funeral Home Facebook page on Monday, April 27, 2020 at 10:30 AM.   Burial will be at the North Dakota Veterans Cemetery, Mandan, ND.

Visitation will be held Sunday, April 26, 2020 from 2:00-5:00 PM at Bismarck Funeral Home, Bismarck.  Due to CDC Covid-19 restrictions on social gatherings, there will be no more than 10 visitors at a time.

Julius was born on October 2, 1929 in Logan County to Joseph and Clara Leier.  Twenty-two years later, on October 2, 1951, he married the love of his life, Marcella Glatt.

Julius was stationed in Germany for one year during the Korean conflict.  He lived in Burnstad, ND until 2014, when he moved to Bismarck where he resided at the Edgewood Vista, until his death.  He worked for Farmers Union Oil Company in Burnstad, delivering fuel and was the manager.  In 1968, he decided to work for Farmers Union Insurance until his retirement.  Julius won many awards during his tenure at Farmers Union Insurance.  He also owned and operated two school buses for the Napoleon School System for 20 years.

Julius’ grandchildren meant the world to him.  A great enjoyment of his was working on and collecting tractors, classic cars, especially Ford Mustangs and Farmall Tractors.   A favorite pastime of his was to make people laugh by telling them the newest joke he heard.

He was preceded in death by both of his parents and his brothers, Leonard and Adam.

To view the Funeral Service for Julius, please click here.